Sound heard without visualising the source; can be applied to any sound (vococentric or not). 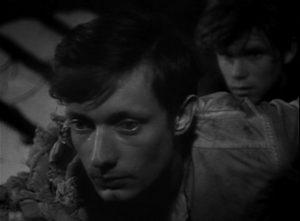 Lieutenant Fontaine during his escape in “a man escaped”. Sound plays a big part in situating the whole sequence as very little visual information is being shown. 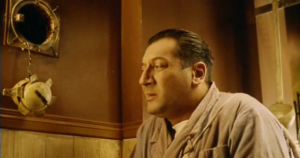 The sound of people heard from the pipes in “Delicatessen” can also be considered as acousmatic. See offscreen