“[…] Where it remains not-yet-seen, even an insignificant acousmatic voice becomes invested with magical powers as soon as it is involved, however slightly, in the image.”(Chion, 1999) 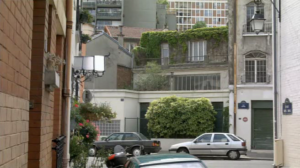 Micheak Haneke’s “caché” provide a great example of the acousmetre. 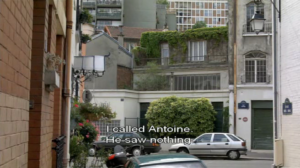 It is soon after revealed that the image we see is actually also seen by the character offscreen. 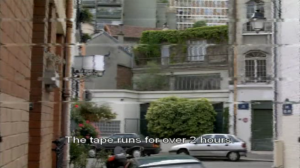 And a little later, it is revealed to be a video tape being played in the main characters’ living room.