Displays areas that change all framing elements; It refreshes the onscreen-offscreen space temporally, it reveals space. The camera movement can also carry an expressive content to underline the narrative context. 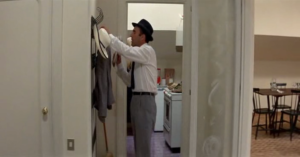 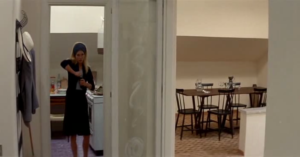 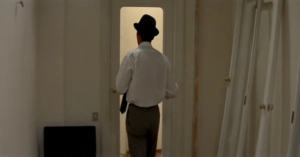 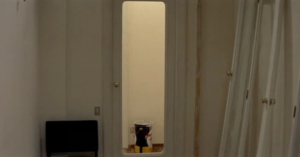 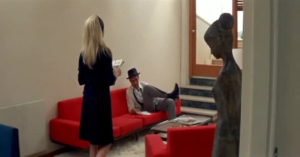 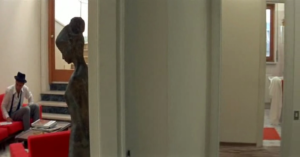 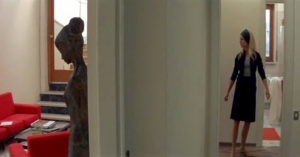 The use of mobile framing in Godard’s “Le mepris” enables the audience to situate the characters in their environment. In that case, the flat is fairly well scanned and both character can be heard without necessarily seeing them, the viewers can orientate them fairly well from the spatial cues residing in the sounds they make.