When the audience experiences a film as a fully realized world 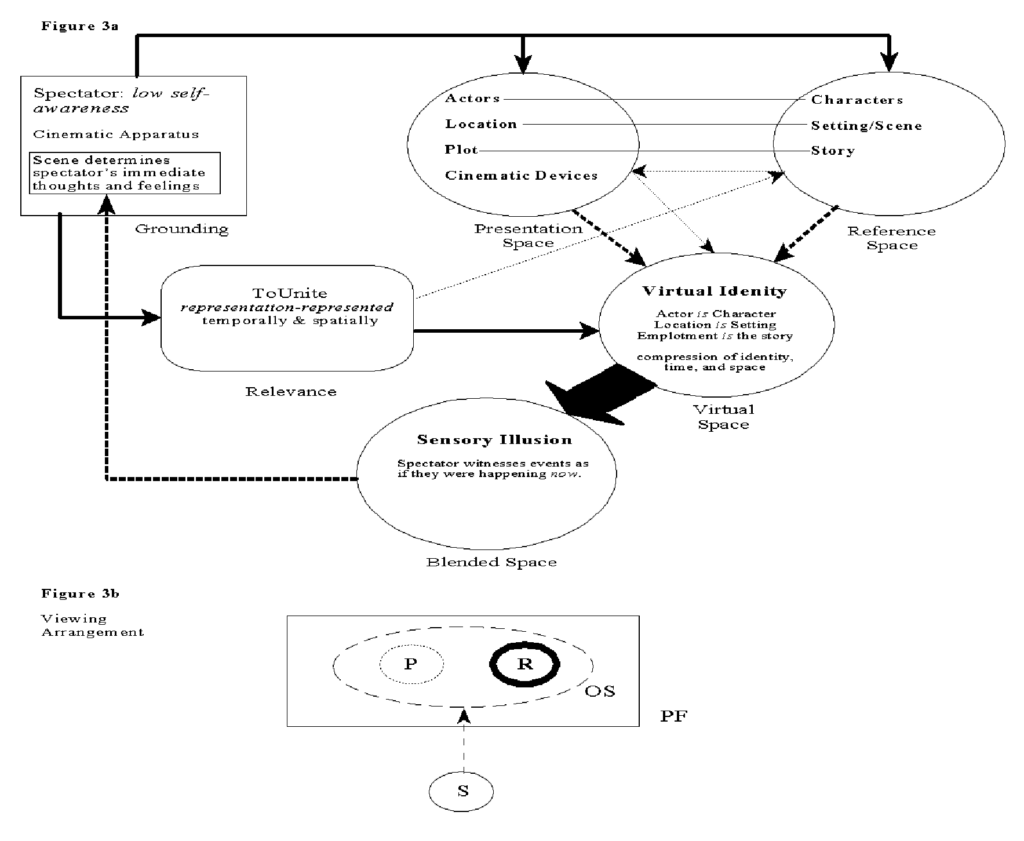 When the audience allocates attention to the means of production 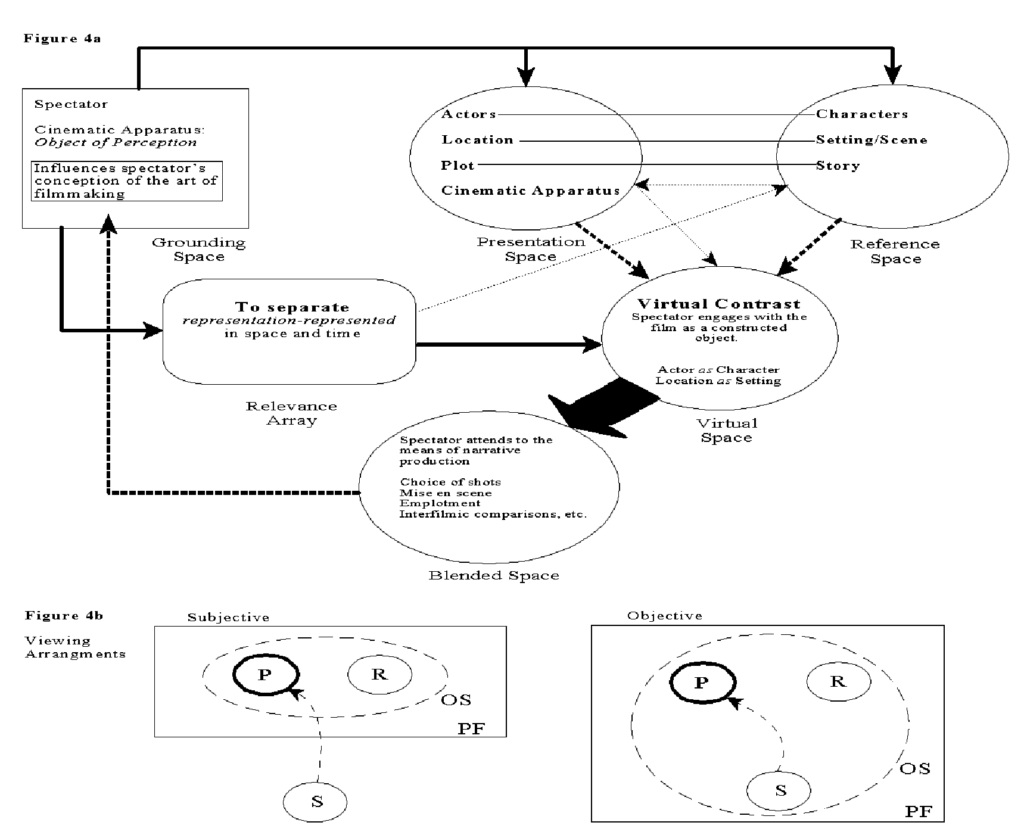 A world-aware spectator use the diegetic world of the film (or some relevant portion of it) as a reference point for reasoning about the non-diegetic world, either past, present, future, real or imagined. 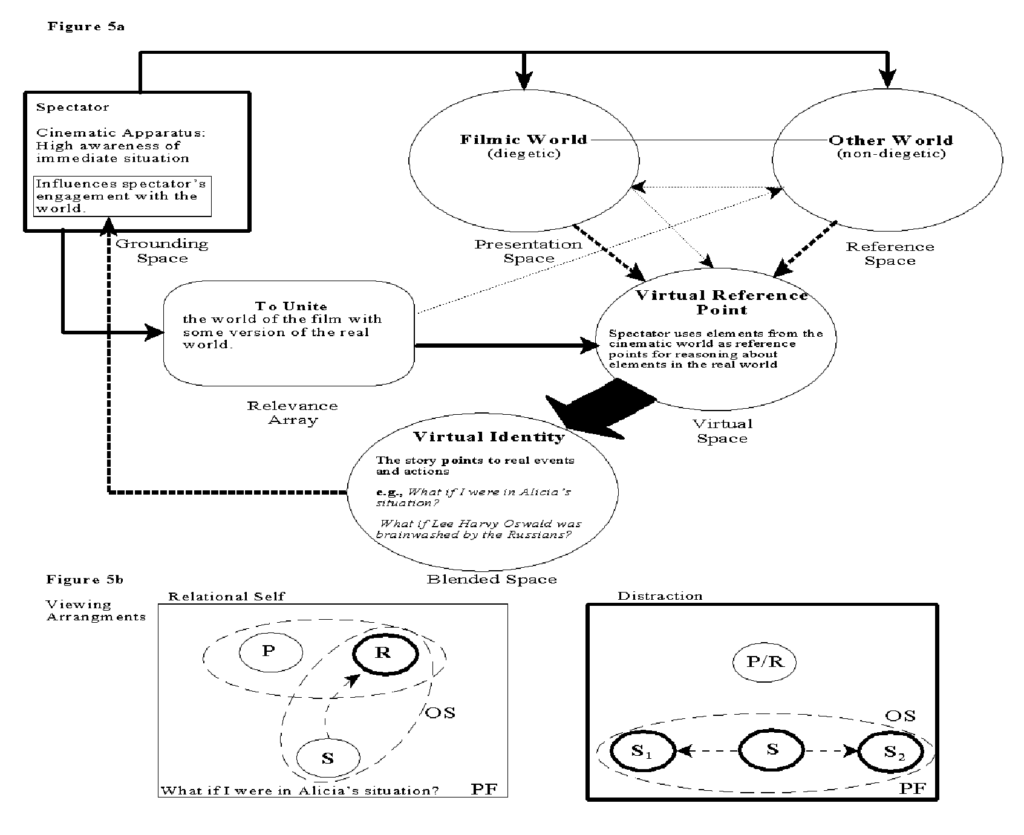